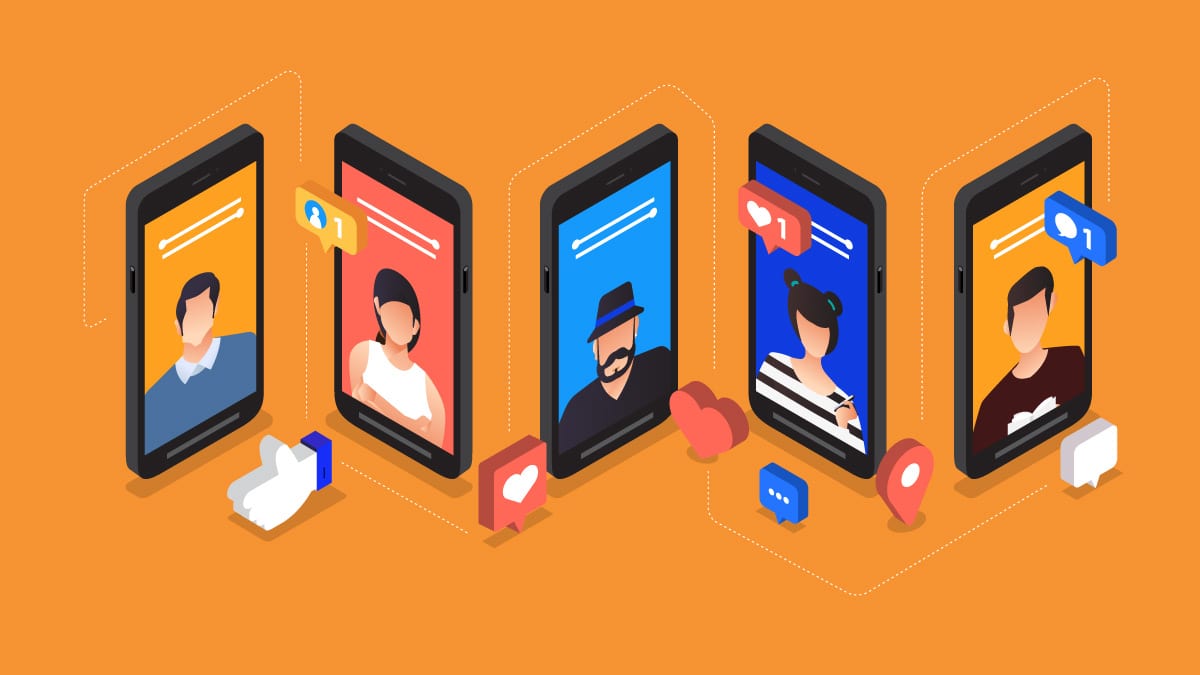 The first social media network was a small website called SixDegrees that launched twenty-three years ago in 1997, back when people burned CDs and carried Walkmans. The site allowed you to create your own profile and connect with friends. Then, a few years later in 2003 Friendster became popular. The word was created from the words friend and Napster. Napster was a network for sharing music. The creators of Friendster took the concept of Napster and created a way for people to share content such as photos and videos. It also became a way for people to date. MySpace was also created in 2003. On MySpace, users could play games, connect with friends, create profiles, blogs and groups. MySpace didn’t last more than a few years and started to diminish with the creation of Facebook in 2004. At first Facebook was only available for students at Harvard University, but in 2006 the site became available for users older than 13. Shortly after Facebook, social media giants like LinkedIn and YouTube came to the scene slowly setting up the social media environment we all know and love today. Twitter finally came along in 2006, dramatically changing the social media community and paving the way for other modern social media platforms like Snapchat and Instagram.

Twenty-three years ago the birth of social media was met with confusion and hesitation, but today it flourishes, entertaining millions of people worldwide. Whether you’re young or old, you can’t help but join the social media community with extreme excitement! Whether you’re learning how to cook an interesting dish, connecting with friends from other countries, sharing funny videos of dogs or learning TikTok dances, it’s clear that social media has become the world’s favorite pastime!

At Shannon Rose Digital Designs we define what it means to offer compassionate customer service with high quality design and marketing strategies. Our dependable services are optimized for all web and print applications. We cultivate community, not just clicks.