Read all about it

The stories behind famous Paris

some cool adventures in Paris that we must share 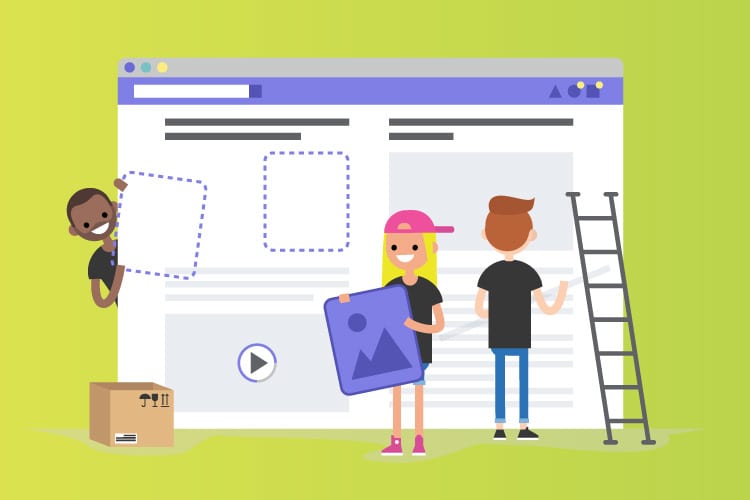 Should You Consider Improving Your Website As We Rebuild From COVID-19? 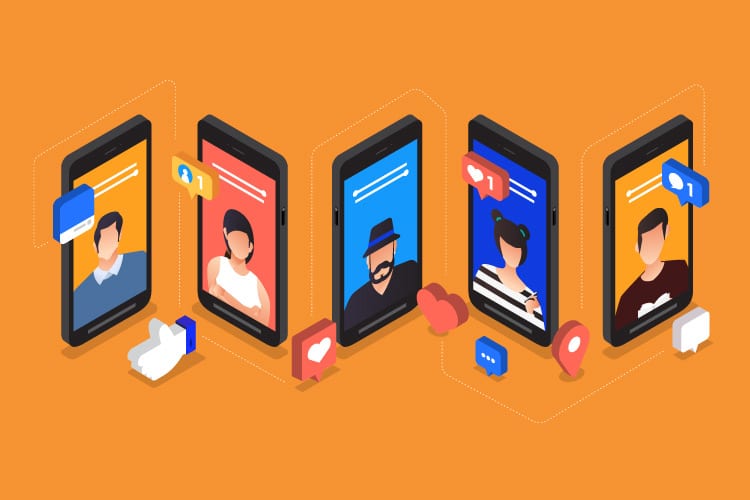 On this day, we recognize social media, a force that has completely changed the world! From a small site called SixDegrees to the world’s obsession with TikTok, social media has given us infinite ways to laugh, create, and connect. 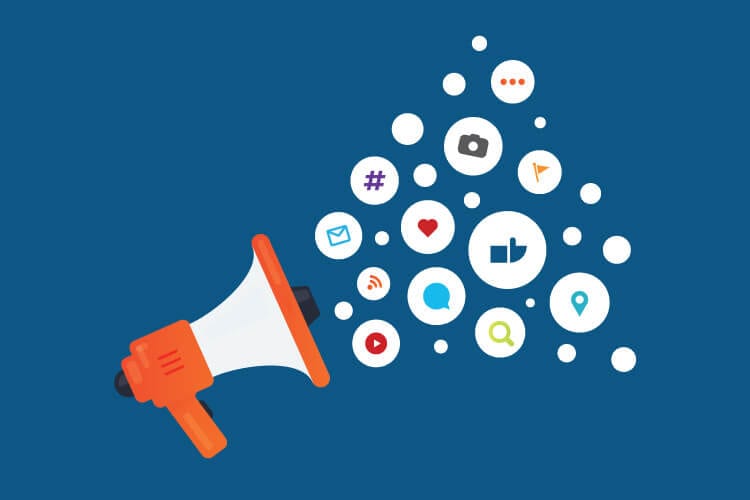 3 Reasons Social Media Advertising is Important, Even on a Low-Budget

Running social media advertising campaigns, and understanding their importance, even with a low-budget is crucial to pushing your business to the next level! 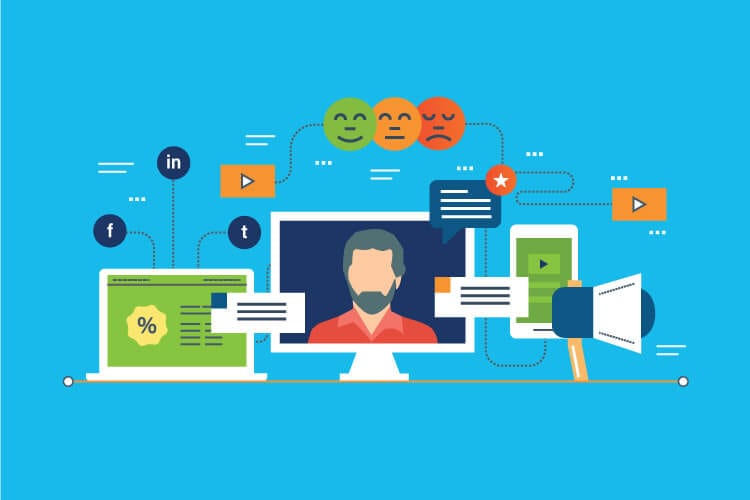 3 Reasons Interacting on Social Media is a Powerful Marketing Strategy

With the explosion of social media over the past decade, it is more important than ever to interact with your customers on social media! In the past, businesses have relied on traditional forms of media such as television, radio, or print to communicate with their customers. One of the problems with communicating through these traditional forms of media is that the conversation is often one-sided with little to no chance for feedback or interaction. But with social media, businesses have the opportunity to participate in full conversations with their customers.

At Shannon Rose Digital Designs we define what it means to offer compassionate customer service with high quality design and marketing strategies. Our dependable services are optimized for all web and print applications. We cultivate community, not just clicks.